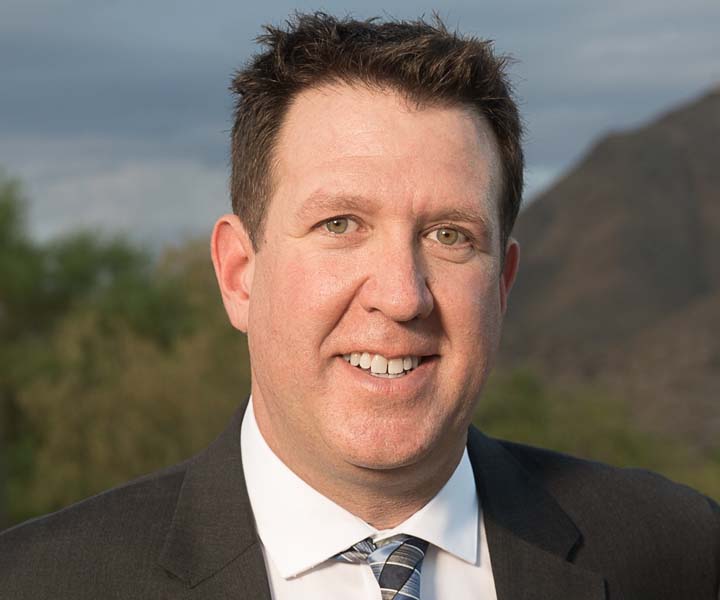 Brian Sinuk, our Chief Carsultant, started in the auto industry as a young boy when his favorite thing to do was to play with cars and to visit local auto dealerships with his dad.

While in High School, he interned at the General Motors Proving Grounds in Mesa, as well as at Linda Brock Automotive Group, a large car dealership in Scottsdale. In 1993, while in graduate school earning his MBA in marketing and finance, Brian was hired and trained as a wholesale car buyer.

It was his job to visit new car dealerships, inspect the trade-ins, and then negotiate the purchase price with the used car managers. As a wholesale car buyer, Brian personally inspected and negotiated in excess of 3,500 cars.

In 2001, Brian went on his own and started a used car dealership in Phoenix. For the next seven years, he continued buying cars and managing all the operations of the dealership. In 2007, Brian sold the dealership and decided he was no longer interested in working against the public to make money on cars, but would rather use his expertise to help people save money when shopping for a new vehicle. Carsultants was then born.

In his tenure, Brian has not only bought thousands of cars, but has also helped hundreds of individuals save time and money when purchasing their new cars.

YES! we can assist you with your car buying experience in a completely safe, non-contact transaction. You don't even have to go into the dealership. We can bring the car to you!

Brian explained the advantages and disadvantages of leasing, so that I felt very comfortable entering into my first auto lease. He was also successful in locating the exact car I wanted, which included a rare combination of options (i.e., navigation and manual transmission).

Thank you for all your help in negotiating the prices and leases for the cars I have used over the last few years. You have saved me considerable time, money and aggravation related to these transactions.